Delivering on the National Missions 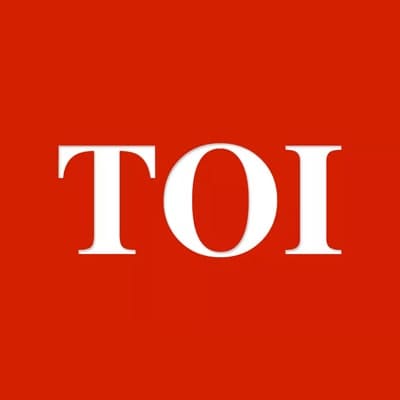 As a 'Knowledge Partner', experts from IIT Delhi would share crucial information on topics such as 5G technology pollution, and climate change with MPs... the institute is associated with DRIIV…to fight air pollution in Delhi NCR... read more

GMDA and DRIIV, an initiative of the Office of the Principal Scientific Adviser to the GoI, have signed an umbrella MoU to jointly implement various Sustainability and Smart Cities initiatives... read more 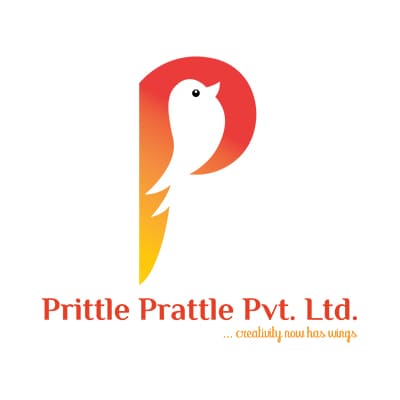 DRIIV, an initiative of the Office of the Principal Scientific Adviser to the GoI, has signed an umbrella MoU with the GMDA to implement various Sustainability and Smart Cities initiatives on the ground jointly... read more

The S & T Cluster, a consortium of startups, academic institutions and corporates under DRIIV has tied up with GMDA to locate pollution hotspots and deploy tech-based solutions to monitor and mitigate air pollution... read more 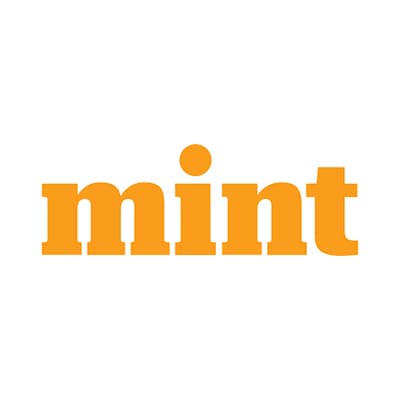 'Can adapt our COVID model to any infectious disease':

Shipra Misra, CEO & MD of DRIIV, the umbrella body for the Delhi NCR S&T cluster talks about the progress the foundation is making with….the move to introduce solar-powered interoperable EV charging stations & the use of AI in healthcare... read more